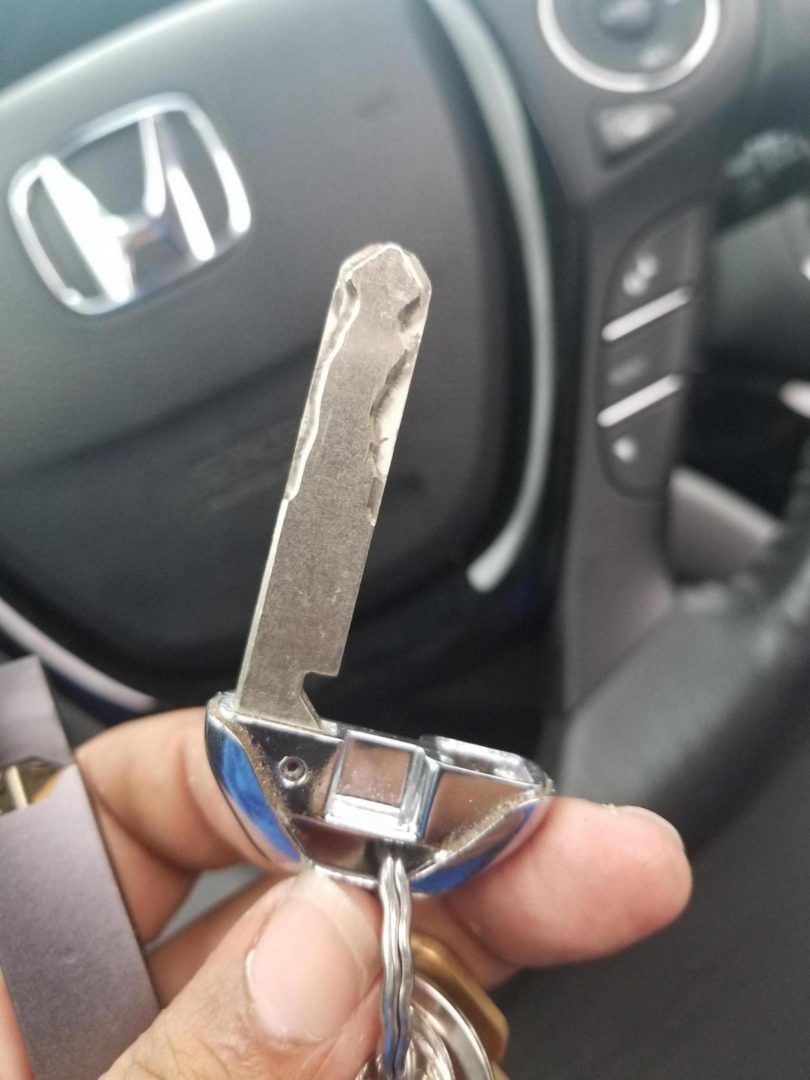 That’s how you change the key battery in a Honda Pilot Key Fob Battery from 2005 to 2015. Also, if you have a dead Honda Odyssey key fob battery and want to change it, you can read our article here.