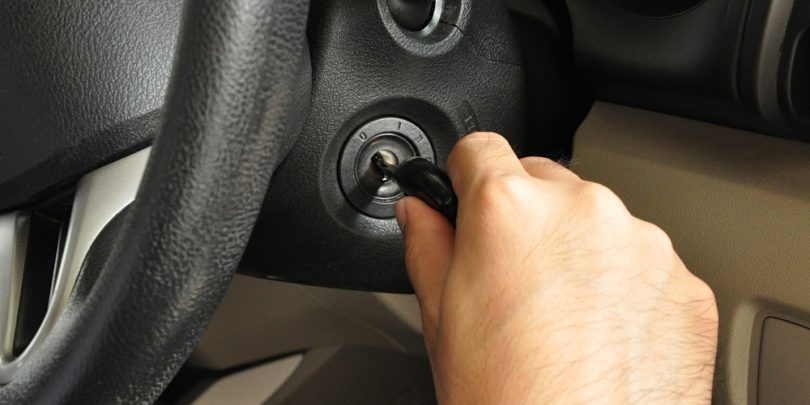 That’s how you change the key battery on a Honda Civic fob. That’s the flat end. So a little tiny Phillips one and just screw that back in and you’re all set. Again, the battery type is a CR 1620 3- volt coin battery. If you would like to learn another 2019 Honda Civic Key Fob Battery replacement, read our article here.