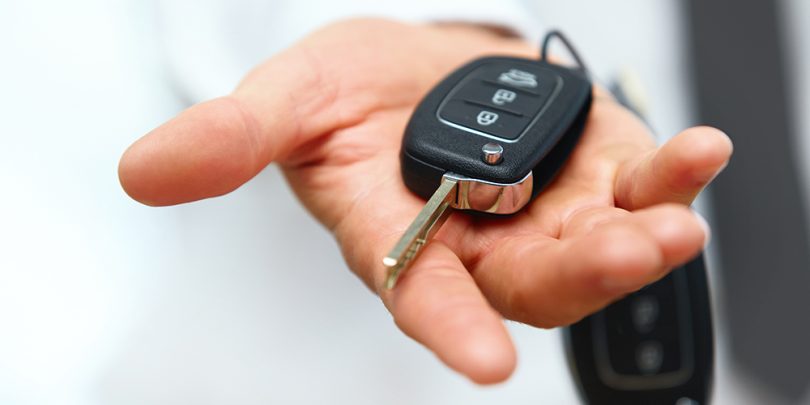 The Birth of the Honda Civic