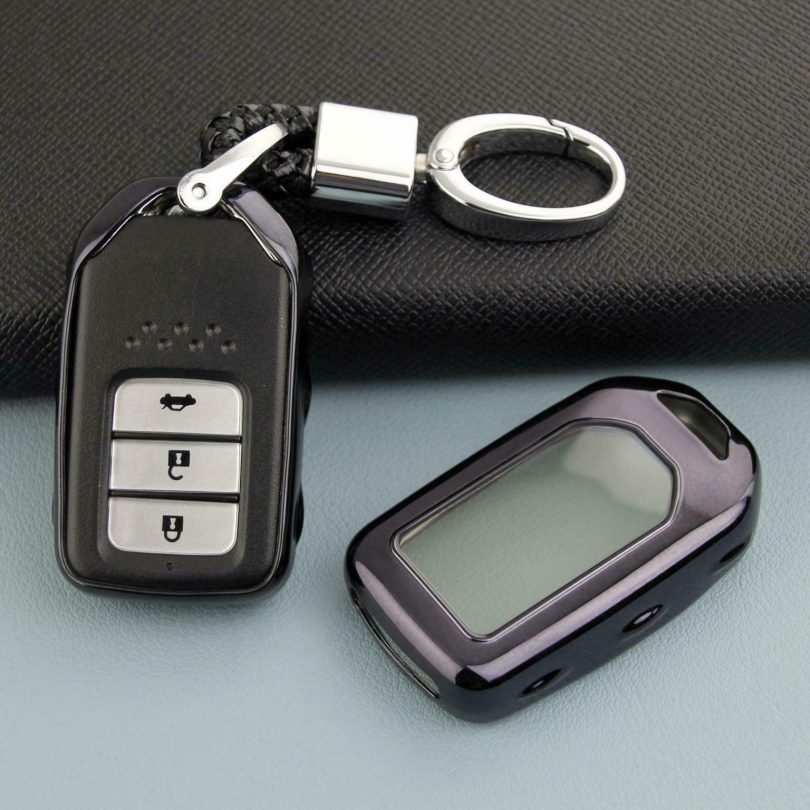 The Honda Civic has used 3 different key fob models over it’s 3-decade span. In this guide we will show you dead Honda Civic key fob battery replacement. Let’s start with changing the battery in the most recent Honda Civic Smart Key that looks like this:

The Birth of the Honda Civic